Oklevueha Native American Church (ONAC) welcomes people of all races, nationalities, religions, and lifestyles without prejudice. We believe ancient ways must be preserved, honored, and understood. In our fast changing world spirituality is often overlooked, or masked behind so much dogma and doctrine, that spiritual connection can be compromised.

Oklevueha is here to bring our brothers and sisters together in sacred circles where we can heal and empower ourselves physically, spiritually, and emotionally through Creator’s bounty, and to deepen our connection to Mother Earth, she who is our Mother and our Temple, and who has so abundantly blessed and provided for us. 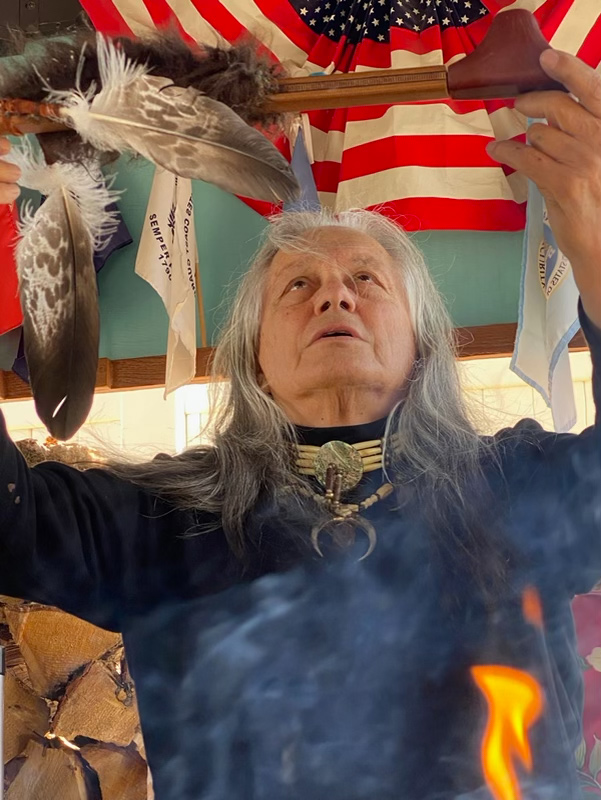 Lianne has been a member of Oklevueha Native American Church (ONAC) since 1999. She has attended medicine ceremonies as a participant and as a Gatekeeper. Her membership and recognition as a Medicine Person gives her special legal protections.

Why Do You Need to Join?

Everyone is welcome to join ONAC, but in order to participate in plant medicine ceremonies,  you must become a member. This membership gives you legal protection, so long as you adhere to the church’s Code of Ethics and Code of Conduct.

We Invite You to Join Us

Where It All Began

The Indigenous Native American Religions have been practiced in North and South America since before recorded history, and Oklevueha is blessed and built upon by the Lakota Sioux and Seminole Religious Cultures  The fundamental premise of all indigenous spirituality is to honor and respect Grandmother Earth (Matriarchal), Grandfather Sky (Patriarchal) and all their descendants.  Oklevueha Native American Church holds special recognition of honor for our courageous ancestors.

The Hands of Healing

Throughout the world, people of like mind are establishing branches of the Oklevueha Native American Church (ONAC). Each of these branches serve the people in their area by assisting them to have access to the plants, herbs, and ceremonies they need to bless their lives. The specific sacraments and ceremonies offered in each branch are determined by the branch leaders depending on what is most needed. In the United States, these ceremonies and sacraments (plants and herbs) are protected by Constitutional Law from legal interference under the freedom of religion, even though many of those plants (peyote, cannabis, San Pedro, psilocybin, ayahuasca, etc.) have been controlled or made illegal to the general public by those who have desired the destruction of the indigenous culture and its blessings.